This Friday sees the release of Raazi. The film is special since it has Alia Bhatt in a central role and she is the biggest selling point here. Moreover, she is arriving more than a year after Badrinath Ki Dulhania which was an altogether different film in a far more commercial space and genre. On the other hand Raazi has a much more realistic feel to it and though it does come with commercial ingredients, one cannot expect masses to be thronging theatres from the first day itself. 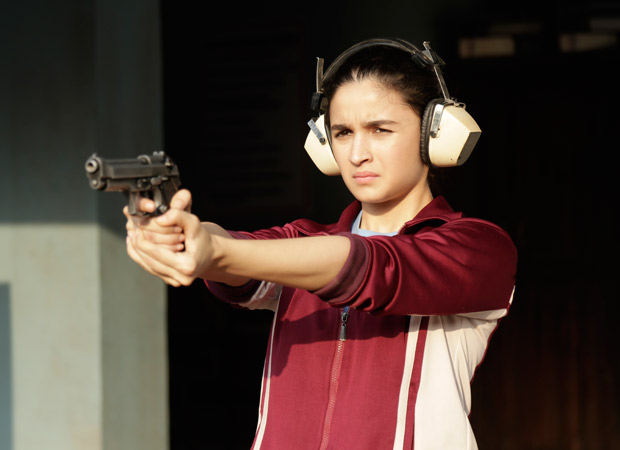 The film also marks the coming together of Karan Johar as a producer and Meghna Gulzar as the director which is also a unique combination. While former keeps making films at regular intervals, latter is returning a couple of years after Talvar and it would be interesting to see how she narrates this spy tale which is set during India - Pakistan war.

One foresees an opening day on the range of Rs. 4-5 crore for the film and that too because Alia Bhatt is the face of the narrative. Even this would be actually a fine start for the film since the trend is for such genre to find some level of audience on the first day and then see massive growth over the weekend. If the content indeed turns out to be good, even a start in this range would give the film a good platform to grow massively in days to come.