Two distinctly different films release this Friday, viz. Happy Phirr Bhag Jayegi and Genius. Both belong to different genres and are aiming at set audiences. While the former caters to family audiences, the latter is targeted at youth. The good part about both the films is that they can find traction at multiplexes as well as single screens and that too across A, B and C centres as well. 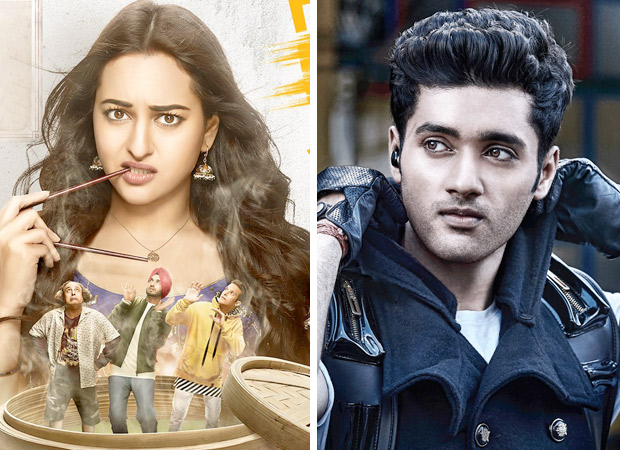 Happy Phirr Bhag Jayegi is the sequel to Happy Bhag Jayegi which was a successful film. The Mudassar Aziz directed film was released exactly two years ago and though it had started slow, there was good traction over a period of time. Now producers Krishika Lulla and Aanand L. Rai have scaled up the film further and incorporated the whole China angle to it. Moreover, Sonakshi Sinha has joined Jimmy Sheirgill as well in the ‘Happy’ endeavour which makes the film even bigger.

On the other hand Genius is directed by veteran filmmaker Anil Sharma who has been around for over three decades now and delivered quite a few action blockbusters. Now that he is launching his son Utkarsh with the action-musical, he has left no stones unturned to make this debut a biggie. Himesh Reshammiya’s music for the film has been liked too and the masala flavour should attract the gentry.

Both films would primarily be looking at word of mouth to take them through and this is where Saturday and Sunday growth would come in handy. Moreover, they would have Gold and Satyameva Jayate as competition too. A start of Rs. 2-3 crore is expected for Happy Phirr Bhag Jayegi while Genius is expected to start at Rs. 1 cr.