Shahid Kapoor and Shraddha Kapoor starrer Batti Gul Meter Chalu is set for release and buzz around it is just about fair. For a film with this kind of star cast, one would have expected a lot more hype. However, it is turning out to be a film that would be primarily dependent on word of mouth to take it forward. 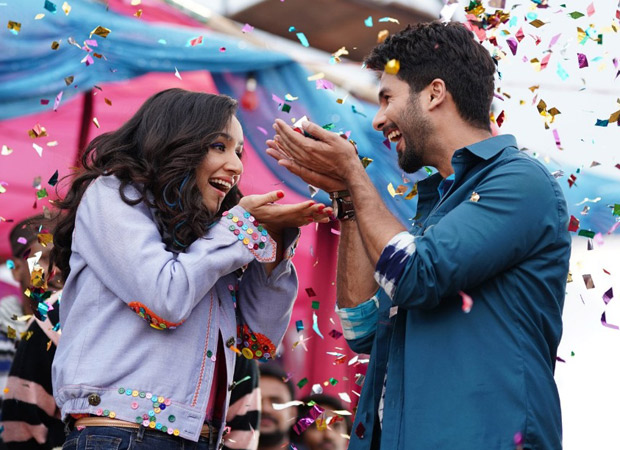 The film’s director Shree Narayan Singh had delivered a Superhit in Toilet - Ek Prem Katha last year. That film had carried good pre-release buzz and was again focused on a social issue. This time around he is exploring the subject of electricity nexus and though the title is quite catchy, the promo and the follow through have been just average. A couple of songs have emerged as popular though.

As of now the film seems to be set for an opening in the range of Rs. 6-7 crore. Anything lesser would be too low for the film while anything more would be an added bonus given the buzz surrounding it. Though both Shahid and Shraddha are coming with a Blockbuster each behind them (Padmaavat and Stree), it would have to be seen that how does their pairing (after Haider) bring in audiences to theatres this week.