The Amar Kaushik directed film Stree hit screens yesterday. Starting Rajkummar Rao, Shraddha Kapoor and Aparshakti Khurana the film released a day earlier in the overseas market. Belonging to the little explored horror comedy genre the film opened on a good note in the domestic market with critics and audience taking a liking to the film. 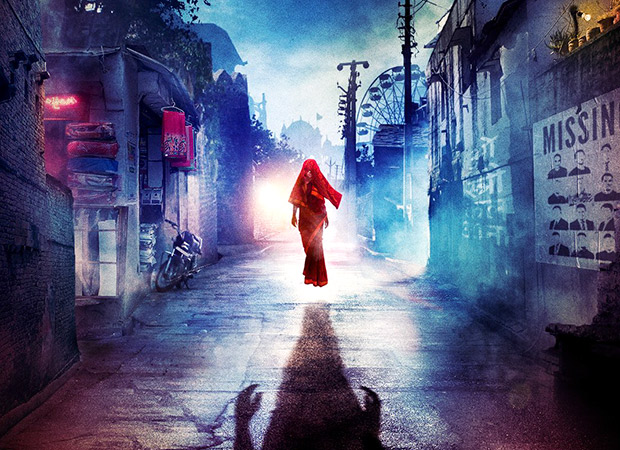 In this box office report we take a look at the overseas collections of Stree on Day 20 (Wednesday).