The Sanjay Leela Bansali directorial Padmaavat that featured Ranveer Singh, Deepika Padukone and Shahid Kapoor in lead roles released a while back. Despite the protests against the film in India, Padmaavat released without much hindrance in the overseas markets. In fact, the film has been doing stellar business in most territories, emerging as one of the highest overseas grossers. In the Australian market, Padmaavat has now managed to surpass previous releases like Dangal and Baahubali 2 – The Conclusion to become the highest grossing Indian film. 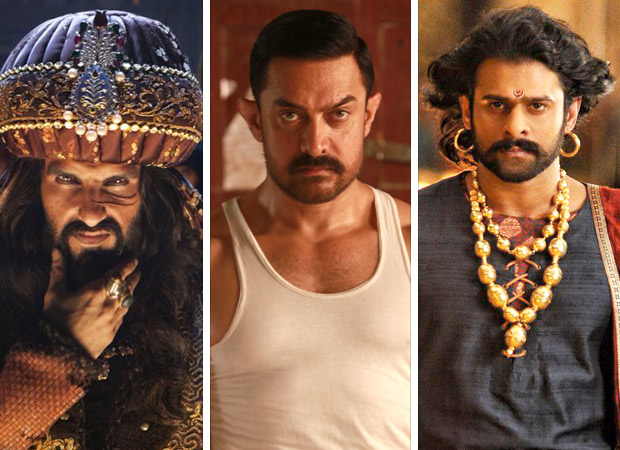 If that wasn’t enough, given the fact that Padmaavat continues to run in both the domestic and international markets, the total collections of the film at the Australian box office are expected to be much higher.