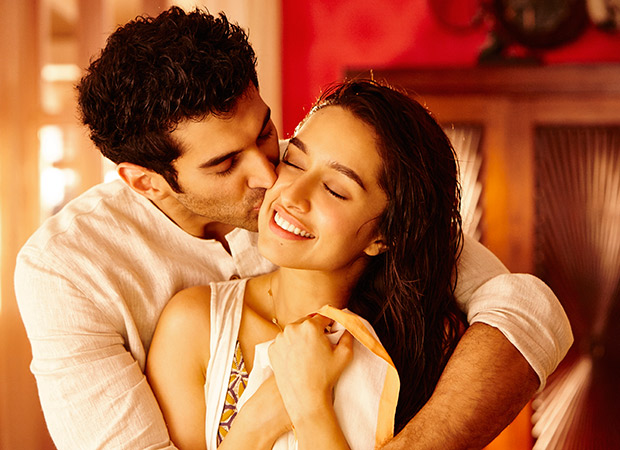 Last year, Fitoor had released around the same time. Despite the presence of Katrina Kaif, the film - with Aditya Roy Kapur in the lead - didn't do well and had a low weekend of Rs. 14.11 crore. Now OK Jaanu, which has been made at a much lesser budget, and again stars Aditya as the male protagonist, has seen a similar weekend of Rs. 13.80 crore. There is a key difference between Fitoor and OK Jaanu though. Former was totally rejected whereas latter has some members of youth giving it a dekko. As a result, one can well expect fair footfalls to keep coming in days to come as well.

That said, if one compares the opening weekend collections of OK Jaanu with other films belonging to similar genre of musical romcom drama, this is how it fares:

Dangal managed to score well on Sunday too, what with Rs. 4.24 crore more coming in. The film's numbers now stand at Rs. 370.09 crore. As long as the film collects in the upwards of Rs. 1 crore on each of the weekdays now, the milestone of Rs. 375 crore would be surpassed as well by the Aamir Khan starrer before the start of Week Five. An All Time Blockbuster, it is writing a new page in history with every passing day.