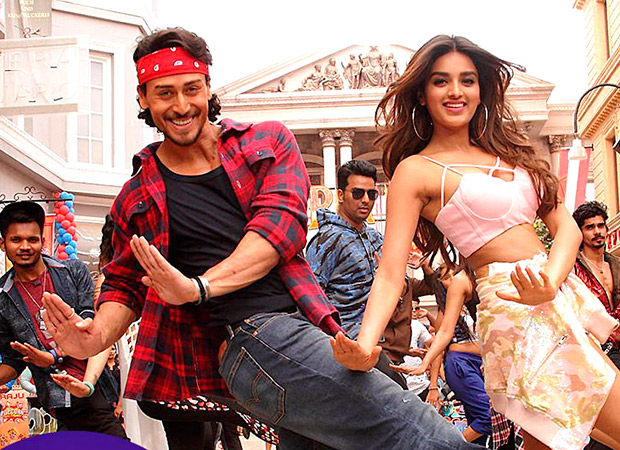 Tiger Shroff’s action-dance musical Munna Michael released on July 21 and was expected to do big numbers, like the actor’s previous films, Baaghi and Heropanti. Sadly, the film opened on an average note. The response and reviews weren’t encouraging due to which the first week closed at Rs. 31.62 cr. As expected, the film dipped even more in its second week, due to negative response and also competition from the big-budget comic caper Mubarakan. The film’s second week collections stood at Rs. 1.10 cr.

And now it has come to light that Munna Michael’s third week collections were extremely poor in its third week. It collected just Rs 10 lakhs, which was bound to happen as the film was running in very less theatres. Also, there was immense competition not just from Mubarakan but also Jab Harry Met Sejal. The three week total amounts to Rs. 32.82 cr