Marjaavaan had a fair Monday as if collected Rs. 0.80 crores* at the box office. Friday numbers were Rs. 1.09 crores so the drop is reasonable. That said, the collections are at the lower level now as ideally the film should have continued to collect at least in 1 crore range right through the weekdays of the second week as well. 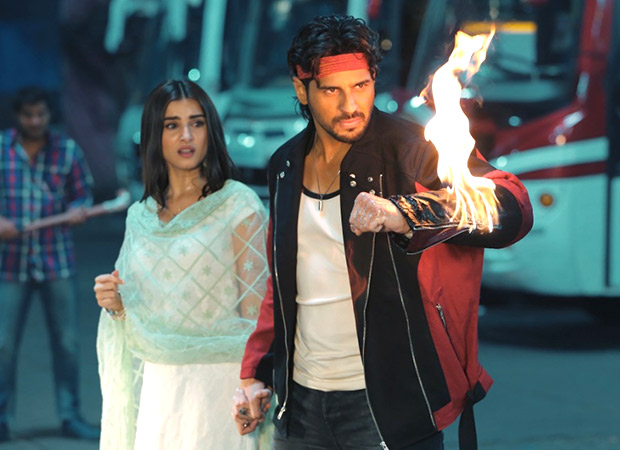 It is playing on a very low count of screens and ironically the film which displaced it, Pagalpanti, isn’t doing well at all. This means theatres at large are wearing a deserted look and the scenario may have been just a bit different had Marjaavaan been playing at somewhat larger number of screens.

The Milap Zaveri directed film has collected Rs. 43.72 crores* so far and should manage to cross Rs. 46 crores by the time the second week is through. Commando 3 arrives in week to come and that’s also a single screens favouring film. That would make it a nail biting journey for Marjaavaan in its race towards the Rs. 50 crores milestone.