Pagalpanti has flopped at the box office. The film had a poor opening and though there were some sort of jumps over the weekend, especially on Sunday, they were not huge enough to suggest a hold in weekdays to come. This is what happened too on Monday when just Rs. 2.5 crores came in. This was 50% fall from Friday collections of Rs. 5 crores, hence resulting in game over for the Anees Bazmee directed film. 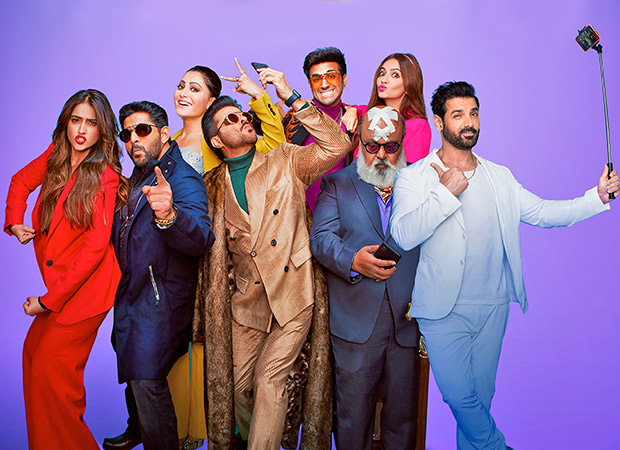 Currently, the multistarrer stands at Rs. 22 crores and this is a very low total for a film which has been made at a good budget. In fact ideally these should have been the numbers accumulated in the first two days and hence the outcome is overall poor.

It is apparent that the audiences were not really interested to check out the film after the promo didn’t make much of an impact. Even though there was another promo of the film released as well, the damage was done already and there was no revival in fortunes. The film isn’t bad but in the times when the relevance of a promo is bigger than ever before, Pagalpanti has unfortunately taken a downward route.