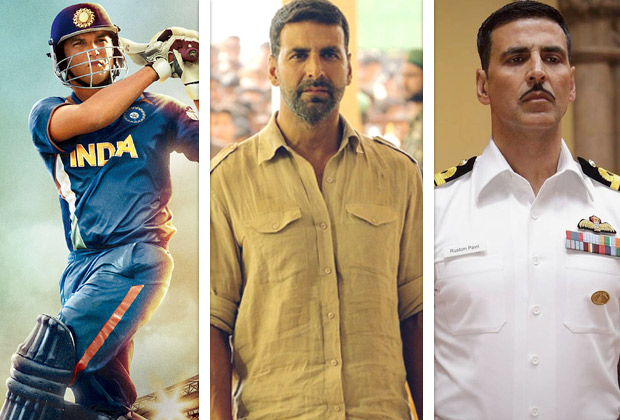 The only film to gain any sort of collections over the weekend was M.S. Dhoni - The Untold Story. Though the film has slowed down too with Rs. 5.64 crore coming in the third weekend, the fact remains that these are still the best of the lot as there is absolutely nothing else that is making a mark.

The overall collections of the film now stand at Rs. 127.12 crore (including Tamil and Telugu versions which contributed roughly Rs. 6 crore) and overall the numbers are in comparison with Airlift [Rs. 129 crore] and Rustom [Rs. 128 crore]. Eventually, as the second highest grosser of the year (after Sultan), the Neeraj Pandey film will scale higher boundaries. One wouldn't have expected such an outcome till a day before the release of the film but the fact that this is happening says a great deal around brand Dhoni as well as the confidence that Fox had in their product to give it a massive release while setting up a great platform.

The newer releases of the week have all struggled, be it Saat Uchakkey, Beiimaan Love, Fuddu or Anna. Even Inferno hasn't quite made any waves, which proves once again that a handful of Hollywood releases that had done well at the start of the year was an aberration at best.

The dull phase is set to continue for next 10 days too which means terrible times for exhibitors. It would be tough for many theaters to even take care of their establishment expenditure, considering the kind of minimal occupancy at which they are running.

Expectedly, all eyes are now in Diwali releases Shivaay and Ae Dil Hai Mushkil to light up the screens.