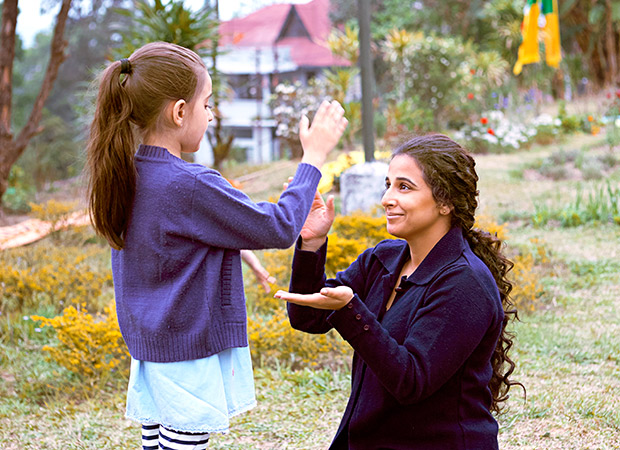 Kahaani 2 has stayed decent on the second day as well. The film's target audience is the kind that visits theaters over the weekend and hence Saturday was keenly awaited. From that perspective, the film could have actually done better with an even higher growth. However, with Rs. 5.79 crore more coming in, the film currently stands at Rs. 10.04 crore. With this, the film is now looking at a weekend of around Rs. 17 crore. Of course, something in the range of Rs. 18-20 crore would have been all the more comfortable for the film. Still, the film has at least seen an opening of sorts and that's a relatively better sign than expected.

Kahaani [2012] had seen an opening day of Rs. 3 crore and then grown very well over the weekend to register Rs. 15 crore. In that aspect, Kahaani 2 would be bringing in better moolah. However, the weekdays have now become all the more important for the Vidya Balan starrer to collect substantial amount before Week One comes to a close. As for Arjun Rampal, he would be happy to see good response coming his way for his performance. After Rock On 2, this is yet another film where he has impressed yet again in front of the camera with his realistic performance.