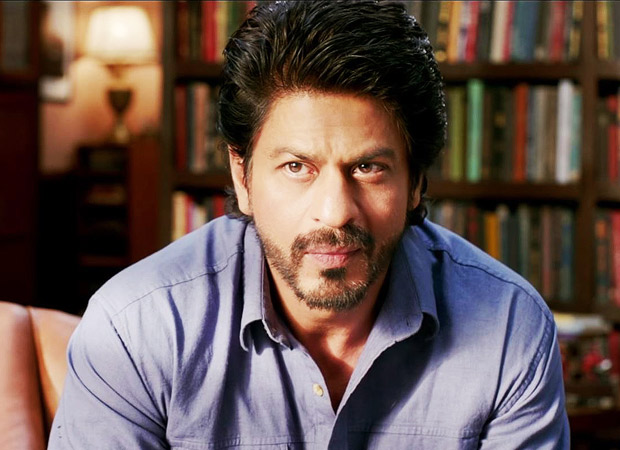 Dear Zindagi is finding its share of audience with footfalls worth Rs. 3.5 crore more coming in on the second Saturday. With Rs. 52.75 crore in its kitty so far, the film has now managed to cross the Rs. 50 crore milestone. The manner in which the film had opened, one had expected this target to be surpassed much earlier. Nonetheless, at least some select theaters in the country are finding audience for the Gauri Shinde film and that should be fair enough till Befikre releases, followed by Dangal that would hopefully turn out to be the much needed universal success that Bollywood has been waiting for since what seems like eternity!