The Shahid Kapoor starrer Kabir Singh released on Friday across 3123 screens in the domestic market. Directed by Sandeep Vanga, the film which is a remake of Arjun Reddy has been doing brisk business since it's release. In fact, with positive reviews, strong word of mouth and a wide release, Kabir Singh surpassed box office expectations on Day 1. 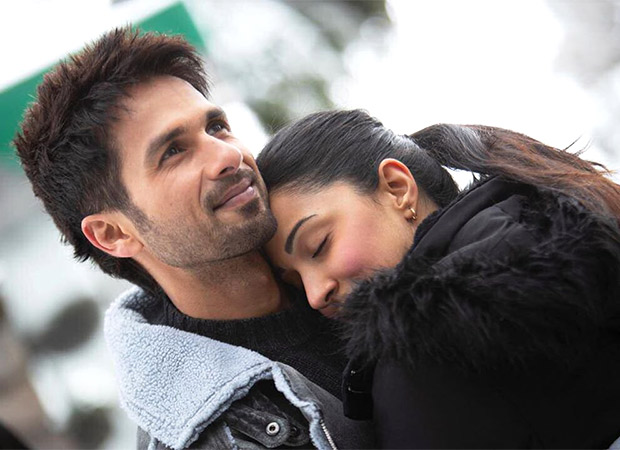 Following the Rs. 20.21 cr collection on its opening day, the business of Kabir Singh saw another Rs. 22.71 cr coming in on its second day. Going by the current trend, expectations are that Kabir Singh is all set to reach the Rs. 100 cr mark by the end of its first week. Looking back at Shahid Kapoor's career graph from a box office perspective, though the actor made his debut in 2003, he is yet to achieve a solo Rs. 100 cr grosser. Currently looking at the stellar collections of Kabir Singh, the film looks set to become Shahid Kapoor's first solo Rs. 100 cr grosser.

If that wasn't enough, with little to no competition from other releases, Kabir Singh that has garnered appreciation not only from critics but the audiences as well is expected to continue its winning streak at the box office.