After scoring heavily on Friday with Rs. 20.21 crores coming in, Kabir Singh did quite well on Saturday too. Collections were superb for the Shahid Kapoor and Kiara Advani starrer, with Rs.22.71 crores more coming in. Even though there was an exciting cricket match between India and Afghanistan which went to the wire, there were continued footfalls for Kabir Singh. 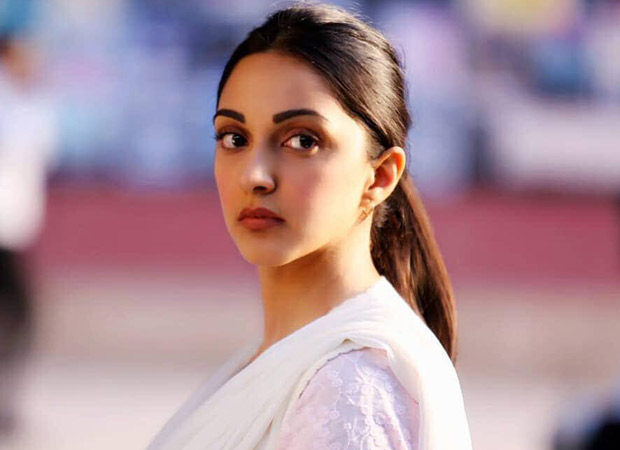 The film was targeted at youth but it has actually gone beyond that. Of course family audiences are unable to step in due to an A rating; however it isn't just the college students who are watching the film as word of mouth has spread quite well already.

Of course there are those select few out there who have issues with the film and that was expected as well considering the theme and the execution. However, by and large that hasn't made any difference to the film's collections as the count of detractors is much lesser than those who are supportive of this intense love story.

So far, this Sandeep Reddy Vanga directed film has collected Rs.42.92 crores so far. With Sunday turning out to be uninterrupted day for the audiences, considering there is no cricket match featuring India, one can expect a good rise in collections today. Once that happens, Shahid Kapoor could well be aiming for his film to cross the lifetime numbers of his biggest solo grosser till date, R... Rajkumar [Rs.66 crores].