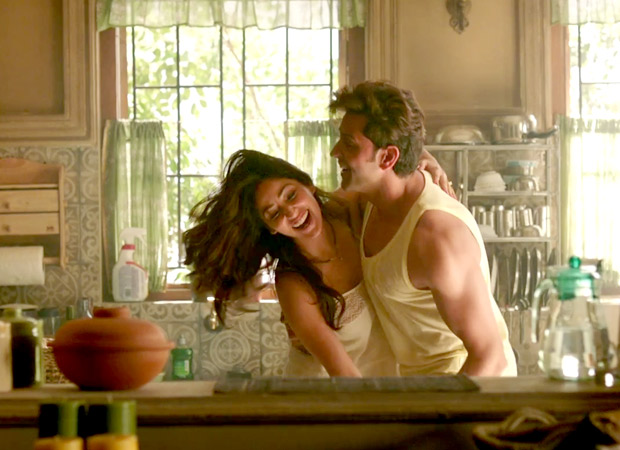 Kaabil had collected Rs. 10.43 crore on Friday and those were decent numbers considering the fact that a) it was mid-week release, b) it had 40% screens allocated to it with rest going to Raees and c) it was always meant to be a word of mouth affair. Well, this is what's coming to play now as on Friday (another regular day after a big holiday of Republic Day on Thursday), the film fell by a mere 6% when compared to Wednesday. With Rs. 9.77 crore coming in, this is now an excellent hold of collections compared to its start and it is time to demonstrate momentum again between today and tomorrow.

The film has collected Rs. 38.87 crore already and there is major earning opportunity on Saturday and Sunday that would set it up well for the rest of the weekdays. It is expected that at the least around Rs. 25 crore more would come in now for Kaabil in its extended 5 day weekend. That would take the film closer to the Rs. 65 crore mark. That would also allow Kaabil to go past the lifetime number of Mohenjo Daro [Rs. 58.5 crore] in 5 days flat, which is definitely in the offering.

A very good hold on Friday has yet again reiterated the fact that the Sanjay Gupta and Rakesh Roshan film has been finding attention from the audiences. While Kaabil has been hailed as a quality product, the clash with Raees (and subsequently the split of screens) has resulted in collections that are yet to hit the optimal mark. Once the five day weekend is through, both films would be performing as per their credentials. That said, it has been a terrific time for the exhibitors because either ways, their auditoriums are back to enjoying very good occupancy on a consistent basis.