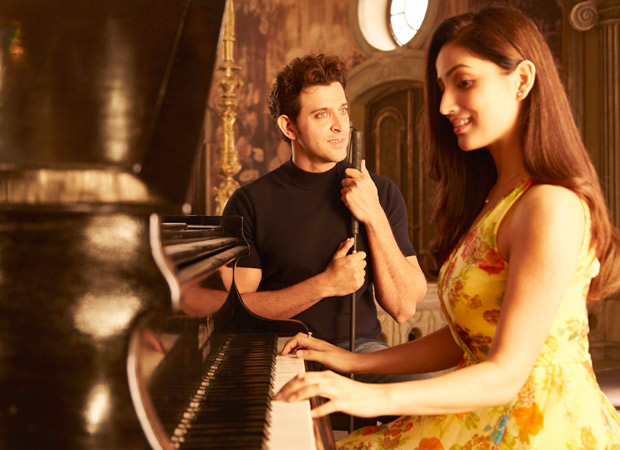 Kaabil is hanging on well at the Box Office with Rs. 6.10 crore more coming in. Tuesday was its seventh day in theatres and in true sense; the film has completed its one week since release. The total so far is Rs. 79.60 crore and there are two more days for the film to collect before it steps into the second week.

The performance during the weekdays has now ensured that the film would get a good split of screens in the second week. That said, the collections would have been stronger had this been a solo release. The appreciation for the film even outside the industry has been unanimously good, especially amongst the multiplex visiting crowds, and those who have seen the film have good things to say about it.

From the recovery perspective, the film is safe and while it would be a plus affair eventually, the potential was certainly there to bring in even higher numbers and turn out to be a bigger success. Nonetheless, since there is another open week ahead, there is scope to add on more numbers and all eyes are on how it all turns out for Kaabil before Jolly LLB 2 arrives on February 10.