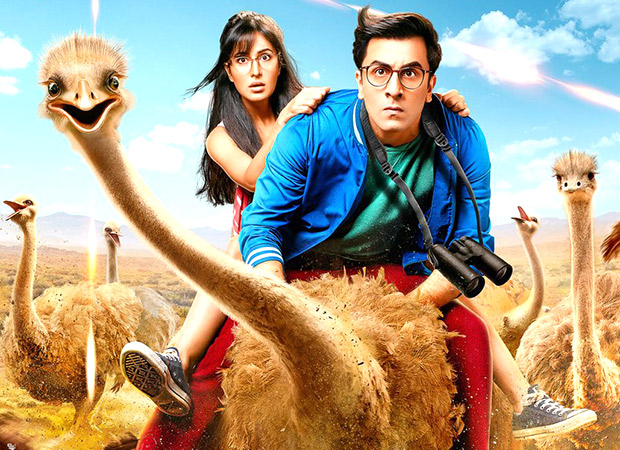 The Anurag Basu directed Ranbir Kapoor – Katrina Kaif starrer Jagga Jasoos released three weeks ago. The film which has been for the longest while in the making finally hit screens with much fanfare, however, the promotions and hype surrounding it did little to boost its business at the box office.

Now in its third week too Jagga Jasoos has managed to rake in just Rs. 0.85 cr. With this the total collections of the film now stand at Rs. 54.14 cr.