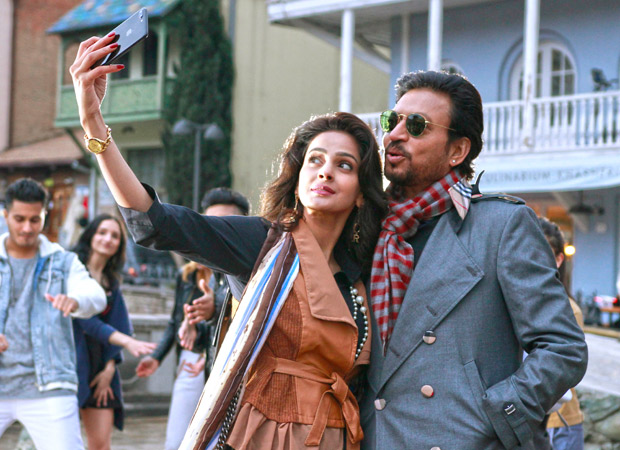 The Irrfan Khan – Saba Qamar starrer Hindi Medium released a couple of weeks back, alongside the Arjun Kapoor – Shraddha Kapoor starrer Half Girlfriend. Unlike the latter which enjoyed a wide release across 2500 screens the makers of Hindi Medium opted for a more targeted release pattern across 1126 screens.

In this box office analysis we take a look at the collections of Hindi Medium to analyse how profitable the film was for its makers. Made on a budget of Rs. 22 cr (CoP Rs. 14 cr + P&A Rs. 8 cr) Hindi Medium that received positive feedback from both the audience and the critics alike has raked in Rs. 53.60 cr at the box office at the close of its third weekend. Coupled with this the makers of the film earned a further Rs. 9.66 cr from the overseas markets and Rs. 16 cr from the sale of the satellite and music rights of the film.