Hate Story IV had a decent weekend at the Box Office as Rs. 12.57 crore came in. The franchise factor did help the loyal fan-base to be pulled in though one can't say that there was a new set of audiences introduced to the genre as well. The collections were fair on Friday and post that on Saturday and Sunday stayed stable, though there wasn't any massive jump per se. 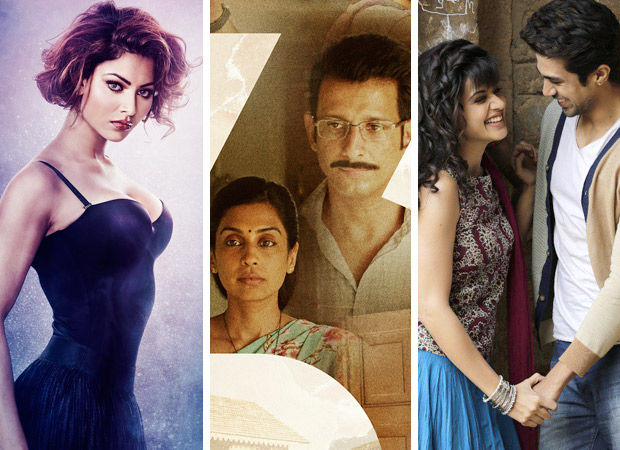 What works in favour of the Vishal Pandya directed film is the fact that it has been made at a budget of Rs. 18 crore with Rs. 12 crore already recovered through music, satellite, digital and overseas. Hence, rest of the balance should be comfortably recovered through the Indian theatrical business.

3 Storeys has a tough road ahead though as the weekend has managed to be in the vicinity of Rs. 1.65 crore mark but still there is quite some distance still left to be covered. Critically speaking, this was the best received film amongst the three new releases. However that didn't really translate into numbers as there wasn't much of awareness.

On the other hand the collections of Dil Juunglee have come across as a shock. No one expected the film to open so low but this is what has happened for the Taapsee Pannu and Saqib Saleem starrer that has its collections staying under the Rs. 1 crore mark. The romcom genre is anyways struggling and the poor response to Dil Juunglee means it would now be quite a while before any major filmmaker would put a biggie romcom on the floors.