Happy Phirr Bhag Jayegi had a decent Monday as Rs. 2.05 crore came in. That said, the film is still doing well enough to sail through the first week comfortably. The collections so far are Rs. 13.83 crore and should be around Rs. 17 crore before the first week is through. That would be in the same range as Happy Bhag Jayegi which had released a couple of years back. 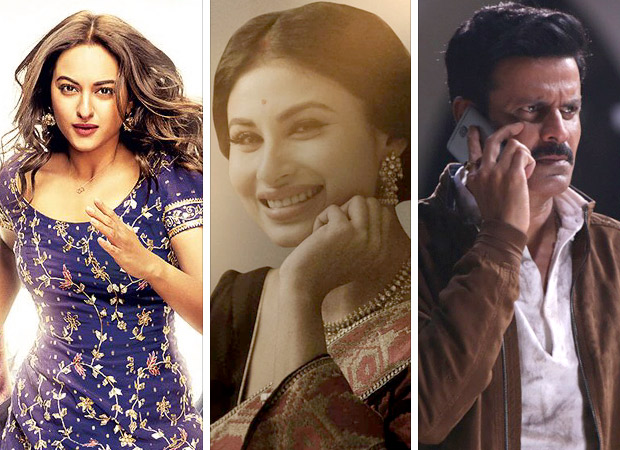 Meanwhile Gold and Satyameva Jayate are bringing in numbers as well.

The Akshay Kumar starrer collected Rs. 1.45 crore more and has now entered the Rs. 100 Crore Club. This is Akshay’s ninth film that has scored a century.

On the other hand Satyameva Jayate too brought in Rs. 1 crore more and has touched Rs. 84.92 crore. The Milap Zaveri directed film is a Hit.