After a bountiful five day extended weekend that brought in Rs. 75.30 crore, Gold had fair hold on Monday. The Reema Kagti directed film collected Rs. 4 crore more and that was expected over the start of the weekdays, especially since Thursday collections (the first weekday for the film) were Rs. 8.10 crore. 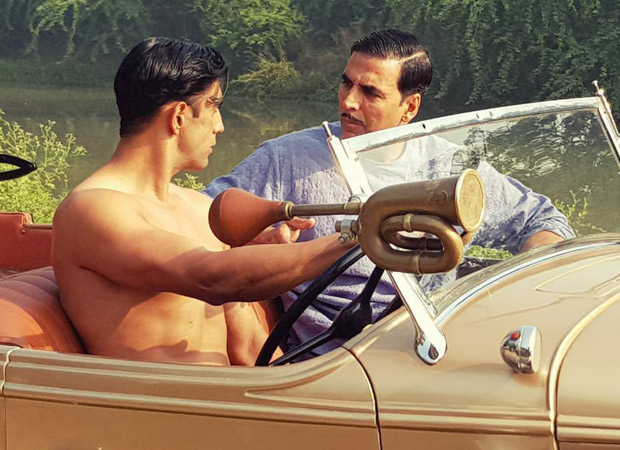 Gold currently stands at Rs. 75.30 crore and the pace at which it is going, the Rs. 100 crore mark would be reached in the second weekend. What needs to be seen is the kind of distance that the Akshay Kumar starrer runs post entering the Rs. 100 Crore Club. His two biggest grossers are Toilet - Ek Prem Katha [Rs. 134.25 crore] and Rowdy Rathore [Rs. 133 crore].

The film is a Hit for sure and it could have covered a much larger distance had it seen a solo release. Despite the clash it took an opening of Rs. 25.25 crore so one can well imagine the kind of start and hold it would have maintained had it been the solo film in the running. There is good all-around appreciation for sure but then there are massy audiences for Satyameva Jayate as well which is cutting down on numbers for Gold.