Satyameva Jayate continued to collect on single screens and smaller centres as Rs. 3.76 crore more came in. These numbers are on the expected lines and even if the trending goes on like this, the makers won't really mind that. 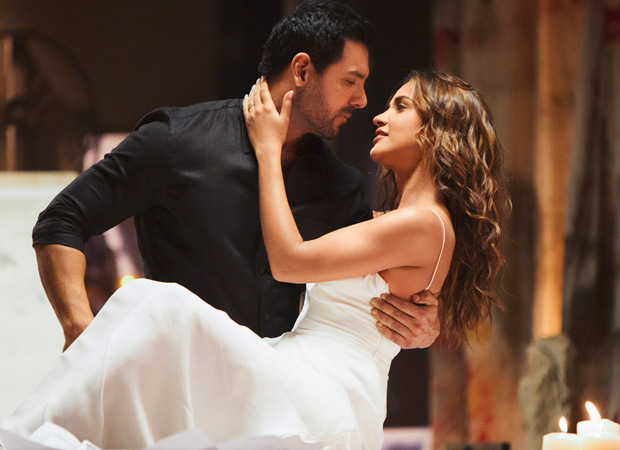 The film has collected Rs. 60.67 crore so far and soon enough the Rs. 70 crore milestone would be surpassed too. The film is doing well to make a dash towards the lifetime in excess of Rs. 80 crore and that would be very good result for the Milap Zaveri directed affair.

The John Abraham and Manoj Bajpayee starrer has actually benefitted from the clash since first and foremost it managed to arrive on the Independence Day which allowed Rs. 20.52 crore to be added to its kitty on the very first day. Secondly, it got a lot of buzz and hype due to this clash with Gold and that allowed it added visibility and awareness. The kind of lifetime number that it would eventually get is the best case scenario for the film and hence no one associated with it would be complaining.