The Akshay Kumar – Mouni Roy starrer Gold hit screens on Independence Day. Based on the story if India’s first Olympic gold medal, the film opened to a good response from the audience and critics alike. Now after its extended opening weekend we take a look at the worldwide gross collections of Gold. Interestingly, the film which released across 4000 screens in India has managed to cross the Rs. 100 cr. gross mark. 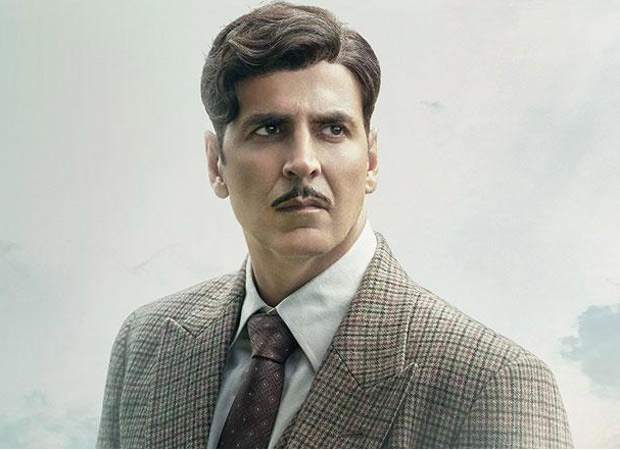 In fact, Gold has managed to rake in Rs. 102.28 cr. gross over its extended first weekend, with Rs. 91.41 cr. gross coming in from the domestic market and another Rs. 10.87 cr. gross from the overseas markets. If that wasn’t all, Gold has managed this feat despite stiff competition coming from the John Abraham – Manoj Bajpayee starrer Satyameva Jayate that released alongside it.

Currently, with Gold still running in theatres all that remains to be seen is whether the film manages to cross the Rs. 150 cr. gross mark as well at the worldwide box office.