Extended first week has turned out to be good for both Gold and Satyameva Jayate as over Rs. 160 crore came in 9 days. Of course a major part of it (around 45 crore) came on the first day (Independence Day holiday) itself. However the fact still remains that for theatres there was bountiful of moolah collected this holiday season, hence adding to the series of successes that 2018 has seen month after month. 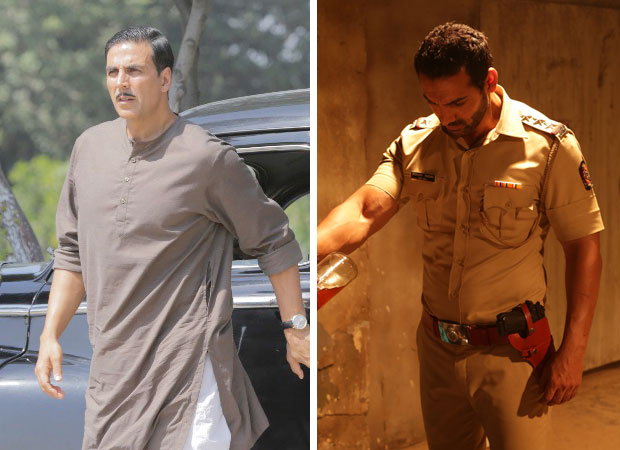 Gold was a bigger film and the collections came to Rs. 88.90 crore. Akshay Kumar has scored again and showed his prowess as a versatile superstar who is picking on different genres one after another and delivering on a consistent note. Of course had the film collected Rs. 100 crore in its very first week then it would have been even better. Still, the fact that the Reema Kagti film did come close to that number is good too. The film is a Hit.

Another Hit is Satyameva Jayate which actually benefited from the clash. It found a good release date for itself and then arrival with a major film with Gold did add on to good promotion and viability. That said, none of it can help if the product is not appreciated but then the Milap Zaveri directed film did gain a lot from the masses. It collected Rs. 75.09 crore in its first week and with this the Hit tag has come in quite comfortably in a matter of just 9 days for the John Abraham and Manoj Bajpayee starrer.

It has to be seen now how do the two films do in their second week.