The Milap Zaveri directed film Satyameva Jayate released a week back on August 15. Starring John Abraham and Manoj Bajpayee, the film which is an out and out action entertainer has been performing well at the box office. Despite releasing alongside the Akshay Kumar starrer Gold, Satyameva Jayate that also featured a lower screen count has managed to hold its own at the box office. 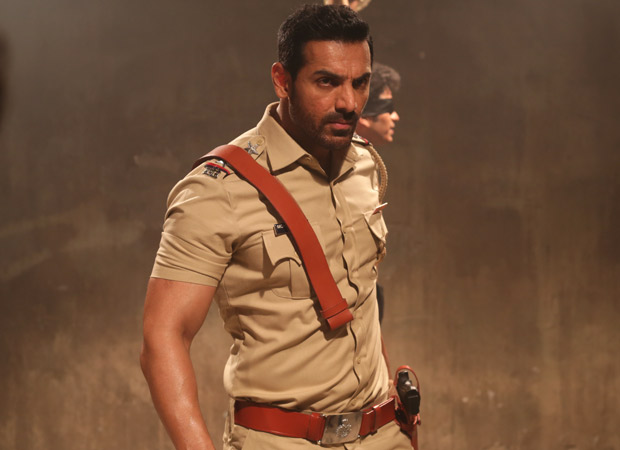 Evident from the collections of the film, Satyameva Jayate has found acceptance from the audience in not just the mass dominated sectors, but also in the multiple dominated metro cities as well. Currently with new releases hitting screens, what remains to be seen is whether Satyameva Jayate that enjoyed a holiday release manages to withstand the competition in the coming week.