As expected, the collections of last week's releases Gold and Satyameva Jayate saw an upswing again. Gold gained further momentum as  Rs. 3.10 crore came in. The film is moving closer to the coveted Rs. 100 Crore Club milestone as the current numbers stand at Rs. 94.25 crore. The film will miss out on scoring a century over this weekend itself but will cross that barrier soon through the weekdays. Saturday is the best day of growth for such a multiplex affair and this is what was evidenced in premium properties across the country with the Akshay Kumar starrer gaining good footfalls. 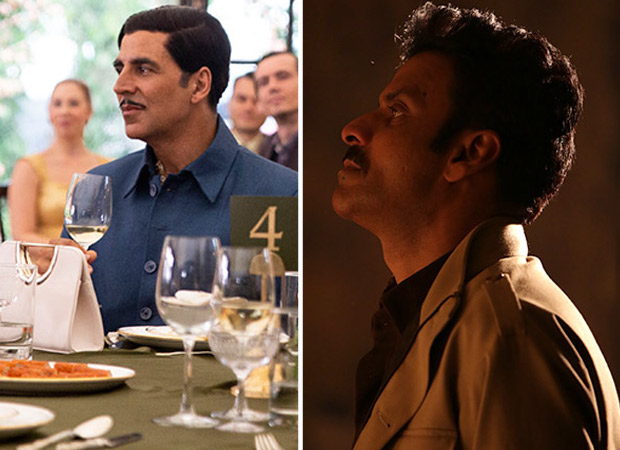 On the other hand Satyameva Jayate too saw single screens giving it good traction, what with collections rising up to Rs. 2.20 crore. The film is the first choice amongst the gentry, especially in the B and C centers, as a result of which Rs. 79.11 crore have already come in. This year Veere Di Wedding had collected Rs. 83 crore in its lifetime run and one waits to see if that number is surpassed by the Milap Zaveri directed film today itself. If that indeed happens, it would be a remarkable moment since with that Satyameva Jayate would emerge as the highest grossing A rated film of 2018.

There may not be as big a growth in numbers today for either of the two films but the footfalls would still be better than what were seen on Saturday. Both films are Hits.