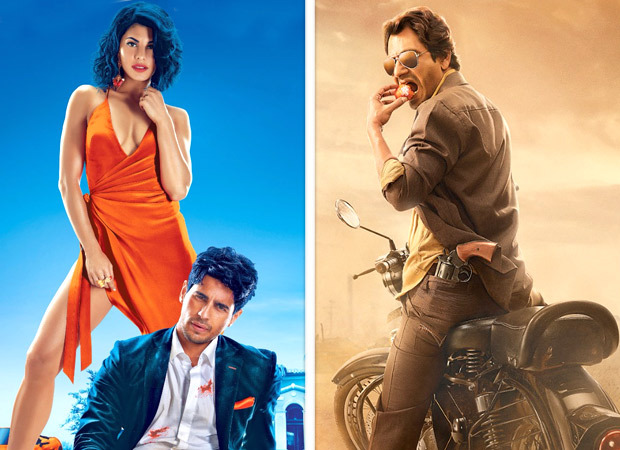 A Gentleman was expected to collect Rs. 5-6 cr on its opening day. However, no one expected the riot situation in Punjab and Haryana to emerge and hit the business so hard. One call still understand that rain situation is always expected in parts of the country during this season and hence loss in business due to that has to be taken into account before release. However, the situation that worsened up North especially in the evening shows meant that there was a loss of at least 1 crore in collections.

Hence, Rs. 4.04 cr collected by A Gentleman on its first day is just about par score when one looks at the expectations and reality. The film has been released on a good count of screens which means if the word of mouth starts catching up well, there is chance for the Sidharth Malhotra and Jacqueline Fernandez film to grow. An entertaining film, it has seen average to good reviews coming its way, though one waits to see how the word of mouth builds up since a substantial part of the target audience is expected to catch the film today. Currently, it is a wait and watch moment for the Raj-DK directed film.

As for Babumoshai Bandookbaaz, there is a tough road ahead since the opening day has been as expected too with Rs. 2.05 cr coming in. Still, the external factors need to be counted for the Nawazuddin Siddiqui starrer too. The reviews have been quite mixed for the film and word of mouth is not expected to find favour amongst family audiences since there isn't much for them. The film has its best chance to find an audience in the heartland of India but that is tough too since there is a plethora of films in theatres currently.

Qaidi Band has turned out to be a non-starter with collections much lesser than even the least expected total of Rs. 50 lakhs. With just around Rs. 25 lakhs* coming in, the numbers are actually on the same lines as Titli, a non-starcast offbeat film that was presented by Yash Raj Films. This one is a disaster on Day One itself.