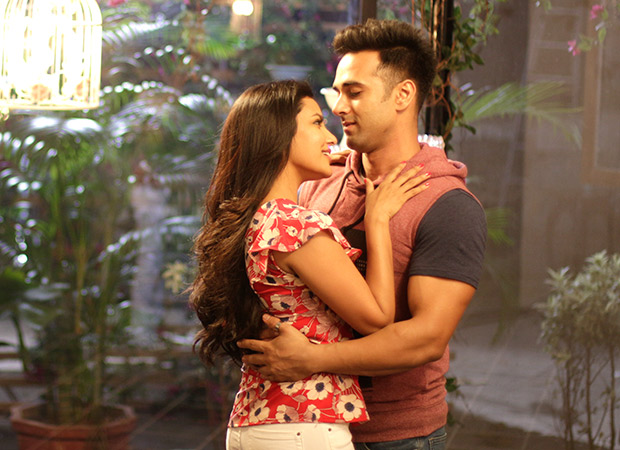 All predictions have been proven wrong by Fukrey Returns. The film was expected to touch Rs. 4 crore in a best case scenario. However, the actual numbers have turned out to be more than double, what with Rs. 8.10 crore coming on its very first day. By all means, this is the biggest surprise of the year because though there have been a few films that have done better than expected this year, the variation has been 20%, 30% or at best 50%. However, to have over 100% variation between prediction and actual is something that is indeed rare, something that has happened with this Excel production.

It is quite apparent that the recall value of Fukrey has worked big time for the sequel. While the promo was anyways good, what has also emerged is the fact that audiences were clearly waiting for a good film to arrive that they could step in with entire family.

Since the release of Golmaal Again that was seven weeks back, these are the best numbers that a film has seen. What makes this further special is the fact that such collections have come for a medium budget flick, isn't really the kind that comes with a 'much awaited block buster' tag to it, and wasn't even one of the most hyped releases of 2017.

This Mrighdeep Singh Lamba directed film has emerged as a hit on its very first day and now it has to be seen how much further does it go from this point on. There are two open weeks ahead of it till Tiger Zinda Hai comes and that gives it a lot of room space to continue accumulating moolah for days in succession.