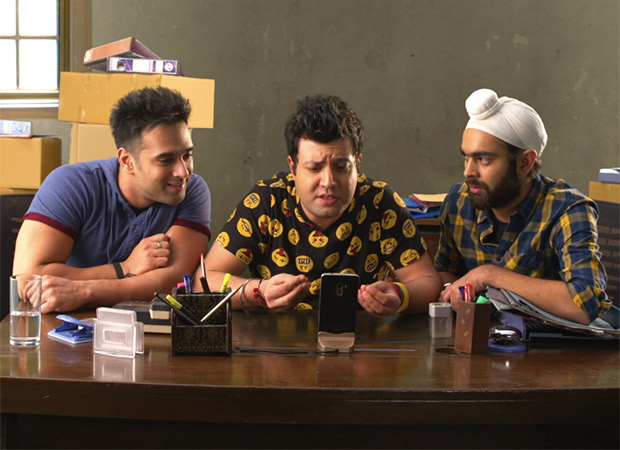 Fukrey Returns is a Hit. After a very good Friday which defied all expectations, the film grew further on Saturday, hence establishing loud and clear that it has been accepted well by the audiences. Though there were some stray apprehensions around whether the film would be able to live up to the new expectations especially after Rs. 8.10 crore came on Friday, the fact that Rs. 11.30 crore more came on Saturday meant that a hefty weekend total was round the corner.

The film has already gathered Rs. 19.40 crore and now it is pretty much a given that Rs. 30 crore milestone would be comfortably surpassed. That would bring it quite close to the lifetime total of Fukrey which stood at Rs. 37 crore. As a matter of fact that number should be surpassed by Tuesday (if not Monday) and the manner in which the film is currently going, a Rs. 50 crore Week One is pretty much on the cards.

For Bollywood, the film's success has come as a welcome relief since out of nowhere there is additional moolah being added to 2017 report card. There was practically no film doing good business during last couple of weeks and if not for Tumhari Sulu, the situation would have been really barren for entire November and a good part of December (till the arrival of Tiger Zinda Hai). However, with Fukrey Returns being accepted with open arms by the audiences, there is time for celebration indeed, especially at the house of Excel Entertainment which backed the film fully and ensured an innovative marketing campaign around it.