Mission: Impossible - Fallout was the only film in the running that could manage a double digit score over the weekend. It collected Rs. 13.70 crore more and with that the film now stands at Rs. 67.95 crore. Though this is still a drop from Rs. 37 crore that the film had collected in its opening weekend itself, there is still some sort of hold at least. 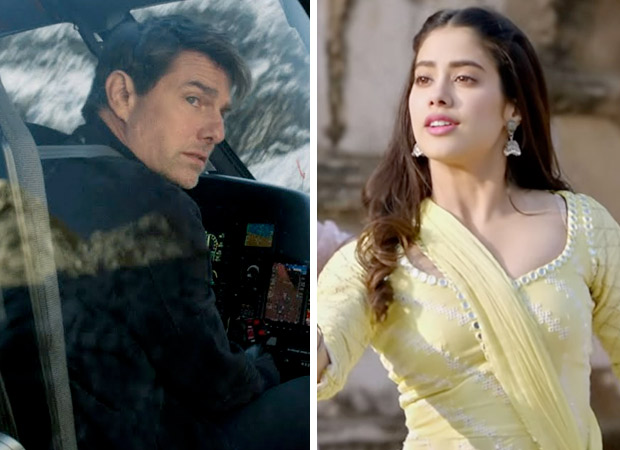 The Tom Cruise starrer has now surpassed the lifetime numbers of Deadpool 2 [Rs. 65 crore] and would have its lifetime in Rs. 75-80 crore range. The next major Hollywood film up the ladder is Avengers - The Age of Ultron but its lifetime number of Rs. 80 crore is seemingly out of reach for Mission: Impossible - Fallout. Nonetheless, this is still a major success and sets the stage for next in the franchise to comfortably enter the Rs. 100 Crore Club when it arrives in India.

As for the newcomers, one waits for those who manage to strike a century in their very first screen outing. Ishaan Khattar and Jahnvi Kapoor have managed to cover some good distance though with their Dhadak which has emerged as a major success too, even though it has stayed far away from the Rs. 100 crore mark.

The film brought in some moolah in its third weekend as well, though it is now just about trickling in. The film brought in Rs. 2.50 crore more and with that the overall collections stand at Rs. 71.67 crore. Around Rs. 1.50-2 crore may come in rest of the weekdays and post that the film would just about manage to cross the Rs. 75 crore lifetime. A major Hit.