The Ranveer Singh starrer Jayeshbhai Jordaar has recorded a flat trend at the box office on Sunday. According to estimates, it has collected in the range of Rs. 3.95 to 4.15 crores on the third day to take opening weekend total to Rs. 11.30 crores. 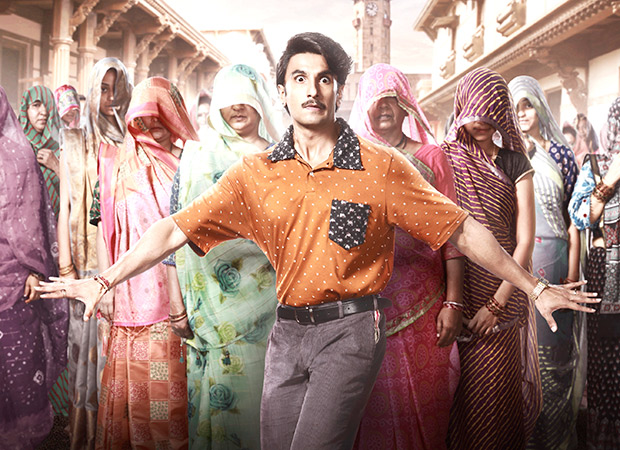 The movie has showed a flat trend through the weekend, and there also lies a strong chance of drop in collections on Sunday as compared to Friday, as it saw night shows getting cancelled at several properties. This is a clear sign of rejection from the audience.

Jayeshbhai Jordaar is headed towards a lifetime total of Rs. 17 to 19 crore, which spells nothing but Disaster. This would be the second disaster for Ranveer after Christmas release, 83'. While the producers are in the black due to satellite and digital deals, the theatrical outcome will be worse than other disasters like Jersey, Attack, Runway 34, Heropanti 2, Bell Bottom and just marginally above Satyameva Jayate 2.