After scoring a record opening day and weekend for a newcomer flick, Dhadak has kept its standing strong right through the week as well. The film has now officially scored the biggest ever Week One when it comes to a debutant flick. This is how the Shashank Khaitan directed film has scored when compared to the others in the Top-10 list: 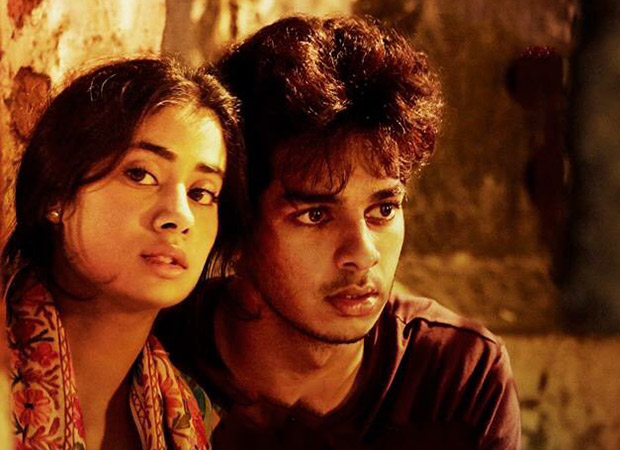 It is quite interesting to note that the Karan Johar film is following the exact same graph as his own Student of the Year. The Varun Dhawan, Alia Bhatt and Sidharth Malhotra starrer had registered an opening weekend of Rs. 30 crore and then went on to accumulate Rs. 48 crore in its first week. On the other hand Dhadak scored a weekend of Rs. 33.67 crore and has since then maintained similar pace to bring on Rs. 51.56 crore.

It would now be interesting to see where does the film's lifetime go since Student of the Year had ended its run at Rs. 70 crore and a similar total is expected out of Dhadak as well.