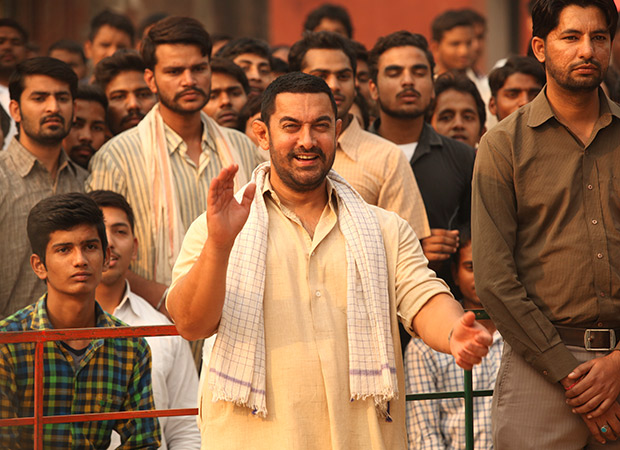 The Aamir Khan starrer Dangal that released on December 23 last year has been doing very well at the domestic box office. The film which released across 5300 screens worldwide (4300 domestic + 1000 overseas) has been on a literal record setting spree.