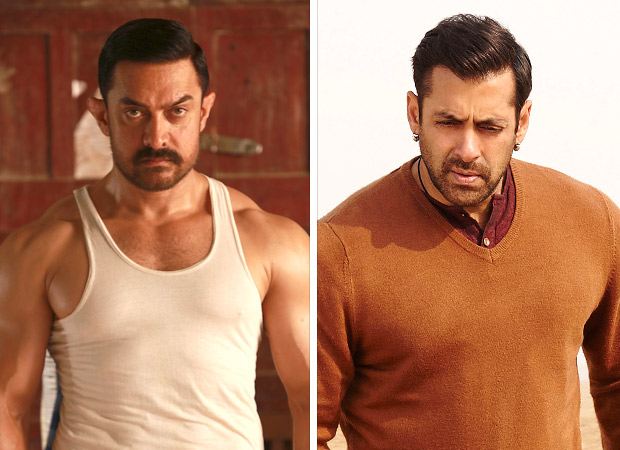 The Aamir Khan starrer Dangal that released last year in December was one of the biggest money spinners. In fact the film that released across 5300 screens (4300 domestic + 1000 overseas) has been doing brisk business in both markets since the first day itself.

In this special report we take a look at the overall collections of Dangal in the international market while comparing the same to previously released films. Collecting 29.04 mil. USD, Dangal firmly establishes itself as the third highest all time grosser in the overseas market. In fact the film manages to surpass the previous Salman Khan release Bajrangi Bhaijaan that had collected 29 mil. USD. On the other hand though, Dangal is still far away from surpassing other releases like Dhoom 3 that had collected 31.1 mil. USD and PK that had collected 47.2 mil. USD.

Incidentally, with Dangal claiming the third spot, the top three all time grossers in the overseas markets are Aamir Khan films, with the fourth and fifth sport being claimed by Salman Khan and Shah Rukh Khan with Bajrangi Bhaijaan and Dilwale respectively.