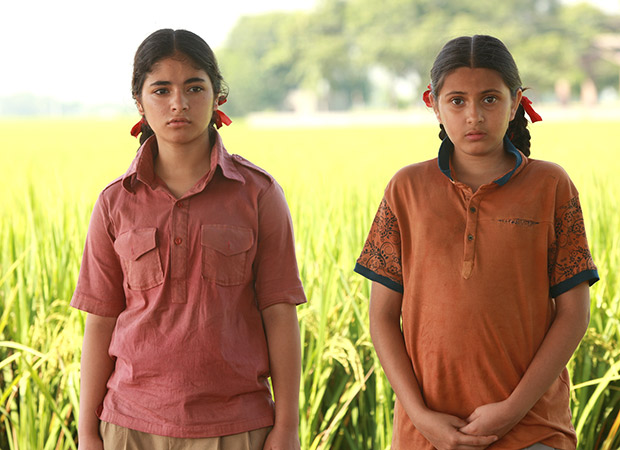 It has been two weeks since the release of the Aamir Khan starrer Dangal hit screens on December 23. After opening on a high note, the film which released across 4300 screens in the Indian market has fast become one of the biggest money spinners of 2016.

In this box office report we take a look at the domestic collections of Dangal while comparing them to previously released films. Interestingly, Dangal that is based on the life of wrestler Mahavir Singh Phogat has managed to not only entice the audience and wow the critics, but has also become the second highest All Time Grosser in the Indian market. Collecting Rs. 330.96 cr. till date, (the movie collected 10.80 cr. On Day 16 Saturday)Dangalmanaged to eclipse the collections of previous releases like the Salman Khan starrersBajrangiBhajaan and Sultan that collected Rs. 320.34 cr and Rs. 300.45 cr respectively, as well as Aamir’s previous release Dhoom 3 that collected Rs. 284.27 cr.

But, Dangal still running in theatresis all set to surpass the collections of Aamir Khan’s other release PK that currently hold the top slot as the highest all time grosser with collections of Rs. 340.8 cr.