The Imtiaz Ali directed film Love Aaj Kal released yesterday to mixed reviews. However, the film starring Kartik Aaryan and Sara Ali Khan opened on a good note thanks to the good rate of advance bookings. 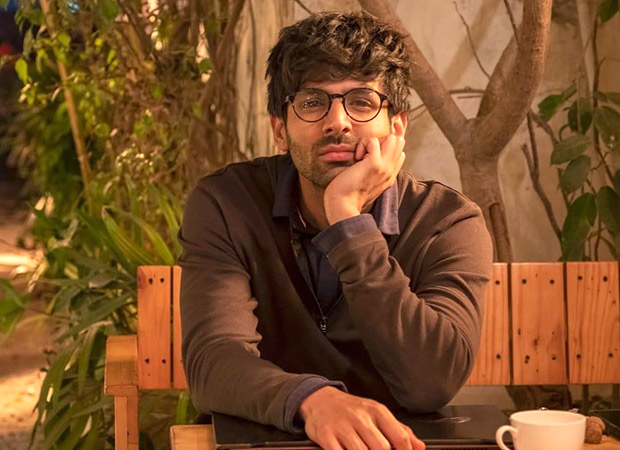 Currently, Love Aaj Kal that had received mixed reviews continues to run in theatres. However, it remains to be seen whether the business of the film takes a hit due the negative word of mouth.