This is what happens when you have a flurry of releases and none of them has been doing great. Bhaiaji Superhit is suffering due to the fate meted upon Yamla Pagla Deewana Phir Se and Mohalla Assi, both of which turned out to be disasters. No wonder, interest level in this latest release of Sunny Deol wasn't good either and the fact that it is a six year old film further made its prospects bleak. 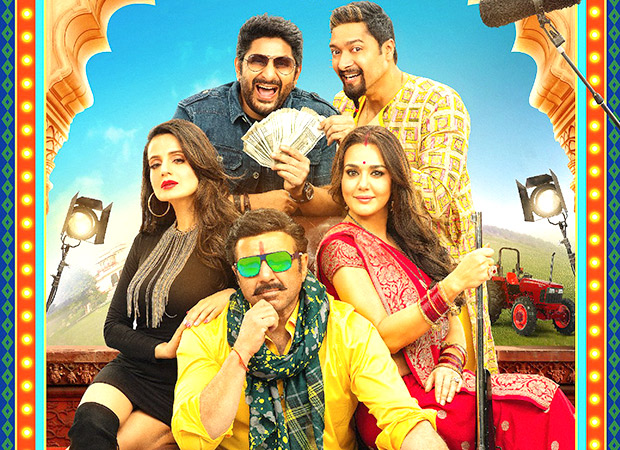 This was evidenced from the token release it got and then poor feedback that came its way from most quarters. Even though it is a better film compared to the rest, it hardly matters in the biggest scheme of things since audiences are just not coming.

A disaster, this too is a film that should have found a straight-to-digital release.