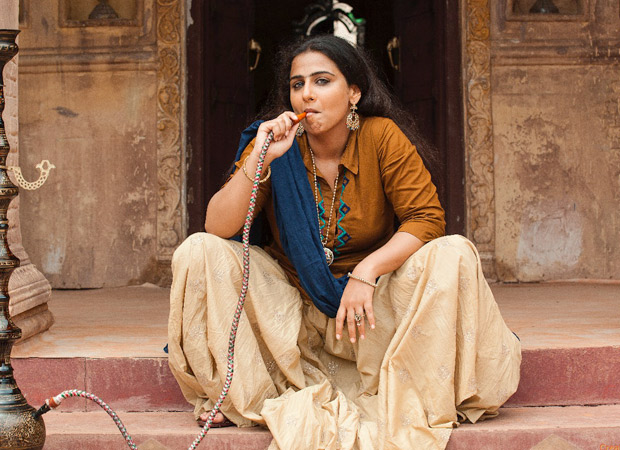 Begum Jaan has concluded its Week One at Rs. 17.83 crore and this has turned out to be one of the lowest Week One that Vidya Balan has seen since the release of The Dirty Picture and Kahaani. These were her last Box Office successes and ever since then there has been a slump in numbers for Vidya Balan film after film. Though no one has come out and criticized her performance per se, it is the choice of films that she has made and the eventual execution for the big screen that has ended up applying breaks on her glorious Box Office run.

One look at the Week One numbers of her last six releases pretty much announces loud and clear how things haven't really fallen in place for Vidya during last few years:

Amongst these, Bobby Jasoos is at the bottom of the list and the film was a non-starter. Hence, a number like this would be tough to beat for any notable film in future with a major star. However, right from Ghanchakkar (which came straight after the success of The Dirty Picture and Kahaani) to Kahaani 2 (which couldn't capitalize on the franchise factor), the numbers have fallen for Vidya Balan films.

One just hopes and expects that this is one of those phases for Vidya Balan and she would strike back again with Tumhari Sulu which releases towards the end of the year.

Irrfan Khan's Dubai Return to have its India…