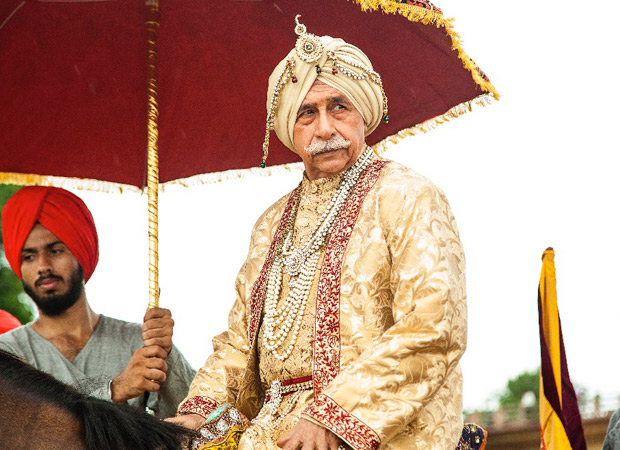 Begum Jaan has closed its Week One at Rs. 17.83 crore. The film opened on a fair note, though it didn't grow over the weekend. Then during weekdays it see a regular decline due to which its chances to touch Rs. 20 crore within the first week itself started diminishing.

The film is not really in the running during the second week and has minimum shows going for it. There are two new Hindi [Noor, Maatr] and one English [Smurfs: The Lost Village] release that have taken over the theaters. Moreover, Fate of the Furious has been doing great guns too, which means there isn't much of a showcasing for the Vidya Balan starrer from this point on. The film should conclude its lifetime around the Rs. 20 crore mark.

As for a big Bollywood flick to set the screens on fire, the wait continues after a Superhit Badrinath Ki Dulhania.