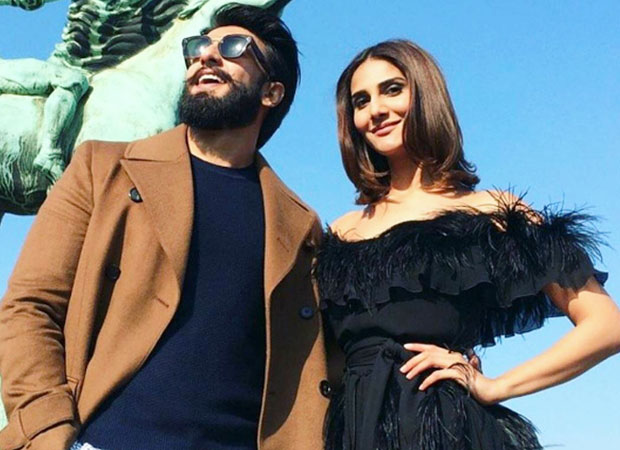 All estimations have taken a beating as Befikre has now started declining at a rapid pace at the Box Office. The film collected barely Rs. 3.02 crore on Wednesday which is a sharp decline from the highest numbers that the Aditya Chopra film had collected on Sunday [Rs. 12.47 crore]. It is also more than 70% decline when compared to the opening Friday [Rs. 10.36 crore] and the margin would only become bigger after Thursday numbers are out.

The film is currently standing at Rs. 46.24 crore and the trend has now pretty much established that the film won't even touch Rs. 50 crore after Week One. This defies the expectations that were set till a couple of days back when the film seemed to be on course to go past Mohenjo Daro Week One of Rs. 51.18 crore. As a matter of fact now it has to be seen if the film would just about manage to go past Udta Punjab Week One of Rs. 48.5 crore.

Given the kind of platform available where Befikre could have actually managed much better collections, considering there was no other major film in the running, the film hasn't quite leveraged much. For Aditya Chopra, this is a disappointment by all means and though commercially Yash Raj Films would make profits when all revenue resources are taken into consideration, Befikre was expected to yet another milestone film, which it won't be now.