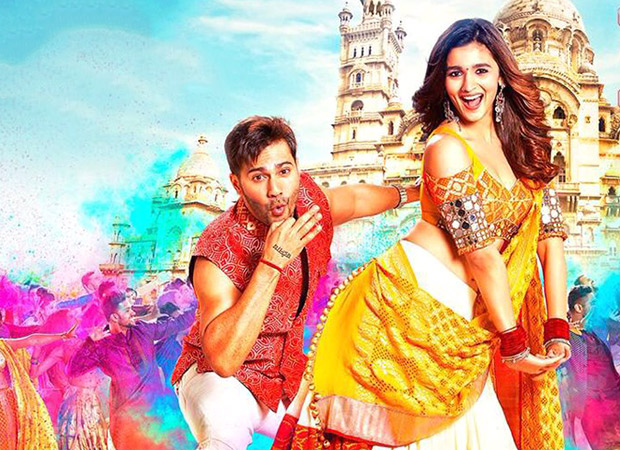 The recently release Varun Dhawan – Alia Bhatt starrer Badrinath Ki Dulhania which was the second film in the Dulhania series directed by Shashank Khaitan has been doing rather well at the box office since its release. In fact the film which was lapped up by the youth has fast become a box office success.

In this report we take a look at the overseas box office collections of Badrinath Ki Dulhania while comparing the same to previously released films of 2017. Collecting 5.35 mil. USD, Badrinath Ki Dulhania manages to surpass the collections of the previously released Akshay Kumar starrer Jolly LLB 2 that had collected 5.2 mil. USD to claim the second spot on the list.

Though Badrinath Ki Dulhania does not manage to surpass the Shah Rukh Khan starrer Raees that had collected  13.5 mil. USD, it does out beat the Hrithik Roshan starrer Kaabil which released alongside Raees and had collected 5 mil. USD