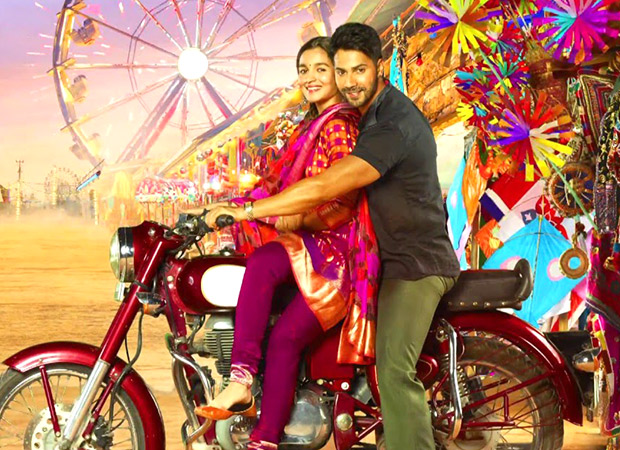 The Varun Dhawan – Alia Bhatt starrer Badrinath Ki Dulhania released a couple of week ago. Directed by Shashank Khaitan the film which is the second venture in the Dulhania series after Humpty Sharma Ki Dulhania has been doing well ever since its release.

After collecting Rs. 112.13 cr at the domestic box office Badrinath Ki Dulhania has enjoying a similar fate in the overseas market as well. In fact the film has managed to gross Rs. 200 crores at the worldwide box office to become the second highest worldwide grosser of 2017. While Badrinath Ki Dulhania does not manage to surpass the worldwide collections of the Shah Rukh Khan starrer Raees that had raked in Rs. 281 cr, it does out beat the previous release which was the Akshay Kumar starrer Jolly LLB 2 that had collected Rs. 193 cr.

A Glance at the Worldwide box office for the year 2017