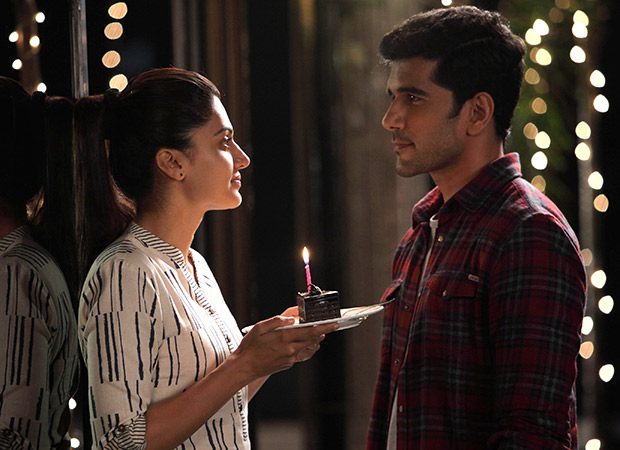 Naam Shabana has done well over the weekend at the Box Office. It started off on a decent note and then grew on Saturday and Sunday as well. There was an increase in numbers, even if not too massive. Still, the numbers currently stand at Rs. 18.76 crore and that has allowed it a platform at the least to grow.

To get into an even better situation, the jump in numbers could have followed the trend of Neerja or Pink, both of which grew leaps and bounds after an average first day. That said, the trajectory followed so far by Naam Shabana has been better than Akira and Kahaani 2, which is pretty much apparent when one looks at the opening weekend numbers of all such action dramas with a heroine as the central protagonist:

As things stand today, the Taapsee Pannu starrer should comfortably go past the Rs. 30 crore mark. However, the major milestone for the film would be to go past the Jai Gangaajal lifetime of Rs. 39 crore.

Phillauri is currently standing at Rs. 25.78 crore after its second weekend. The film may manage to reach the lifetime sum of Rs. 30 crore, though that's about it. What goes in its favor is basically the costs and the assured returns from satellite and music that would keep Fox Star Studios in the profit zone. As for their other biggie Badrinath Ki Dulhania, which is a Dharma production, the good times are continuing as the film has gone way past the Rs. 115 crore mark. The Varun Dhawan and Alia Bhatt starrer has made very good profits for all involved with it. Superhit!