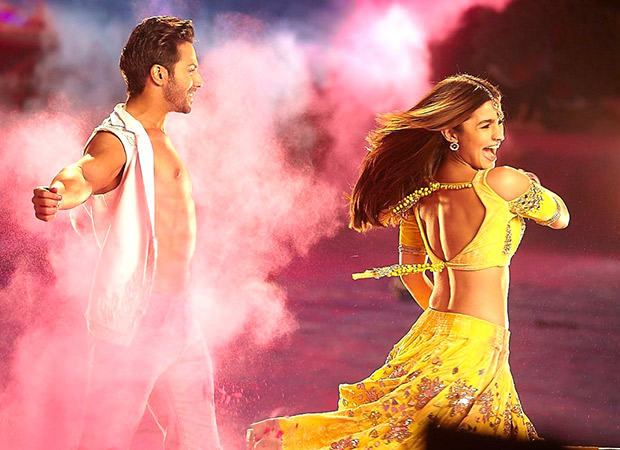 Badrinath Ki Dulhania is playing in its 80s now. The film jumped on its second Saturday and collected Rs. 5.9 crore more. With this, the collections now stand at Rs. 83.77 crore. The manner in which the film is going currently, it should hit the Rs. 90 crore mark today, and then race past the Rs. 100 crore mark by the time the second week is through.

The film has achieved another milestone in the meanwhile. In just 9 days flat, it has managed to go past the entire lifetime collections of Rab Ne Bana Di Jodi [Rs. 83 crore]. Of course, the Shah Rukh Khan and Anushka Sharma starrer was released way back in 2008, and the ticket rates were lower. Hence, on an inflated scale, the film would have better numbers (in the excess of Rs. 100 crore). However, if one looks at things on just the absolute numbers, the romantic drama starring Varun Dhawan and Alia Bhatt is keeping its pace intact.

This wasn't quite the case for either of the three new releases though - Machine, Aa Gaya Hero and Trapped. The films had opened slow and remained the same on their second day as well. While the first two in the list would stay in contention for just the current week, third in the list may just about manage to retain a few shows when it moves into the second week.