While Badhaai Ho has emerged as a Hit in four days flat, the manner in which it is going is pretty much confirming that a super hit status is pretty much on the offering for the film. The film had yet another terrific day as Sunday was huge too. With this, the film’s collections have now reached Rs. 45.06 crore and this when it has been running for a mere four days. Had the makers been told before the release of the film that this would be its lifetime total, they wouldn’t have minded that at all. 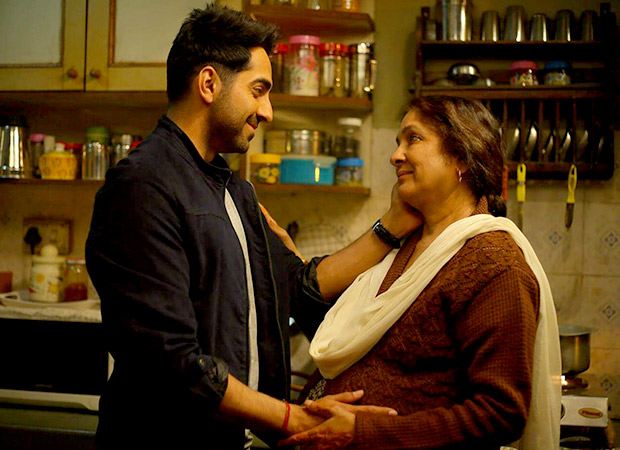 Nonetheless, a superb run like this has confirmed that the film is in for a huge run. It is pretty much enjoying an uninterrupted stay which means the entire first week is going to be really huge. There is hardly any competition in the second week either and since it is enjoying a set audience for itself, Badhaai Ho is set to be steady in the second weekend as well. It would be the hold during the next few days that would decide if a Rs. 100 crore total is in the making or the film would have a lifetime in Rs. 80-90 crore range.

That said, the trend so far is indicating a Rs. 100 Crore Club entry for Ayushmann Khurrana. If and when that happens, there would be a lot for Bollywood to rejoice because that means a new reliable star has been born after Kartik Aryan (Sonu Ke Titu Ki Sweety) and Rajkummar Rao (Stree).