Namaste England has proven to be a disaster of epic proportions. Though there wasn’t much of a buzz to go for the film prior to release, one still didn’t expect the collections to be as low as they have turned out to be. Even for the smallest films one doesn’t expect a weekend to be around Rs. 6.55 crore and here the film has suffered this fate when there were four days at disposal. 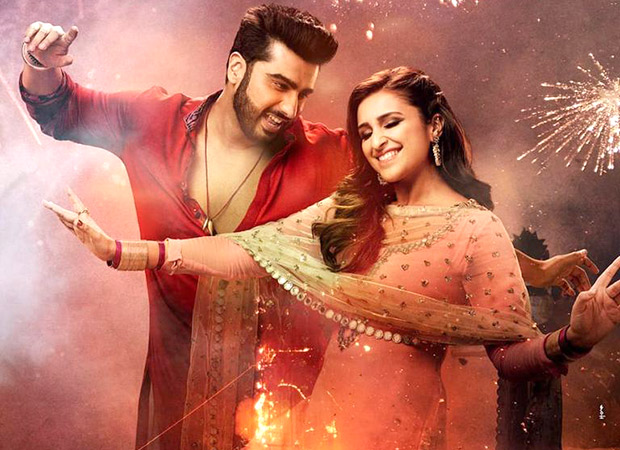 The kind of response that the film has seen pretty much confirms that the audience were just not interested in it. Still, one wonders how a major film with Arjun Kapoor and Parineeti Chopra in lead roles could be rejected in a way that it has been. There is something called watching a film and spreading word of mouth around it, and then it is a different ball game altogether to not even give it a chance. Now that’s something which has happened for this Vipul Shah directed film which has been plain and simple ignored by the audiences.

One wonders now how the film would even complete a week at the Box Office since it is not seeing any sort of footfalls whatsoever. Moreover, Badhaai Ho is busy smashing records, which means during the weekdays too it would be the Ayushmann Khurrana starrer that would find all-around traction.

The film would soon see a digital and satellite premium too and one wonders how the date would be there.