There is no stopping Badhaai Ho. Even though Thugs of Hindostan has occupied 5000 odd screens and Badhaai Ho is running at just a handful of shows, patrons are continuing to flock theatres for the latter. The film is still showing very good occupancy even in its fourth week and that can be evidenced from the fact that even till date the collections haven't gone under the Rs. 1 crore mark on even a single day. 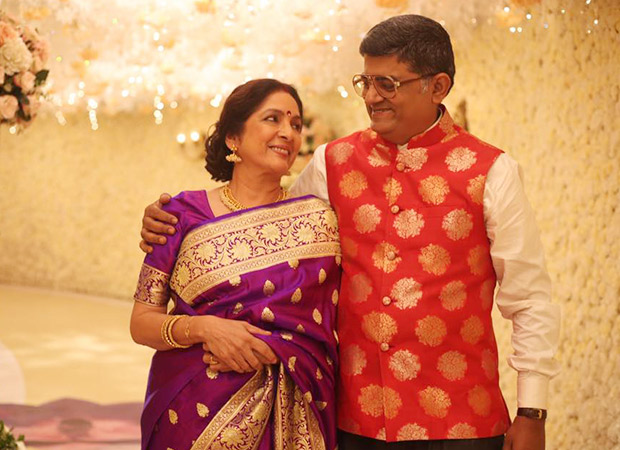 Even on Diwali [Wednesday], the film collected Rs.1.25 crore when one would have expected almost negligible collections due to festivities. Then on Thursday it showed a rise again [Rs.1.35 crore] even though the screen count went down drastically and Thugs of Hindostan was busy creating records by going past the Rs. 50 crore mark. Then on Friday, which was a working day, even as Thugs of Hindostan saw a decline (though on strictly relative scale since otherwise the collections were still quite huge), Badhaai Ho jumped further to bring in Rs.1.43 crore.

With this, the film has already collected Rs.111.03 crore, which is mammoth indeed. The film has gone past the lifetime numbers of Sonu Ke Titu Ki Sweety [Rs.109 crore]. The rate at which it is going currently, the Ayushmann Khurranna starrer is in a real chance to go past the 115 crore mark before the fourth weekend is through.