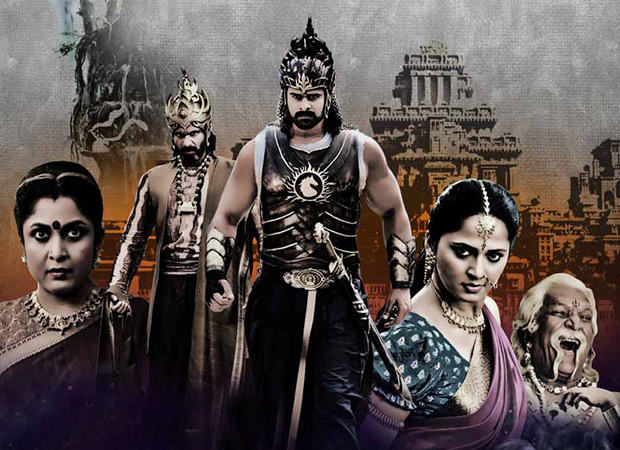 The overseas market of UAE / GCC has always been a strong hold of the Bollywood Khans with each of their releases doing brisk business here. However, every now and then we witness films that do not feature the Khan enjoying a stellar run in this market. Well, following the same rule is the recently released Baahubali 2 – The Conclusion that opened on a massive note in this territory.

In fact the film which is the second part of the epic Baahubali saga has managed not only to wow the critics but also the audience. In fact on its opening weekend in this market Baahubali 2 has managed to rake in USD 3.4 mil [Rs. 22.05 cr] at the UAE/ GCC box office, which is high enough to rival big ticket Bollywood entertainers that feature any of the three Bollywood Khans.

Interestingly, while the film’s opening collections are pretty high given the fact that it is one of the most anticipated sequels, the film continues to hold strong in the territory. Going by the current trend Baahubali 2 – The Conclusion is more than likely to become one of the highest grossers in the UAE/ GCC market.