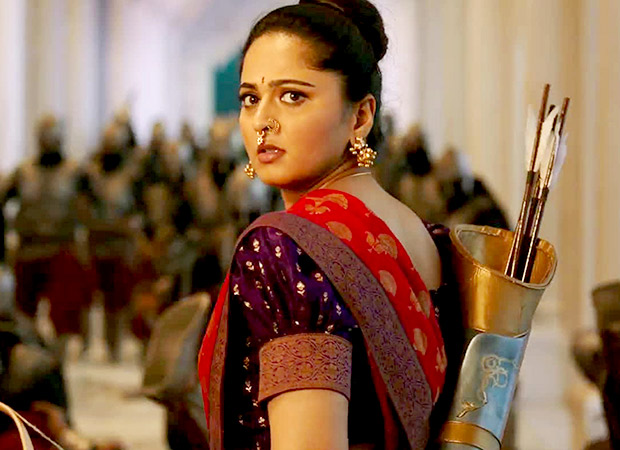 The second instalment in the epic saga Baahubali, titled Baahubali 2 – The Conclusion released last week on Friday to a thunderous response from the audience. The film which hit screens in four different languages, viz. Hindi, Tamil, Telugu and Malayalam has been doing roaring business at the domestic box office. Across the seas as well in the international markets Baahubali 2 – The Conclusion has been welcomed with open arms at the box office.

Similarly in the overseas markets, Baahubali 2 – The Conclusion has reported collections of approximately USD 20.4 mil [Rs. 131.14 cr] in its opening weekend.