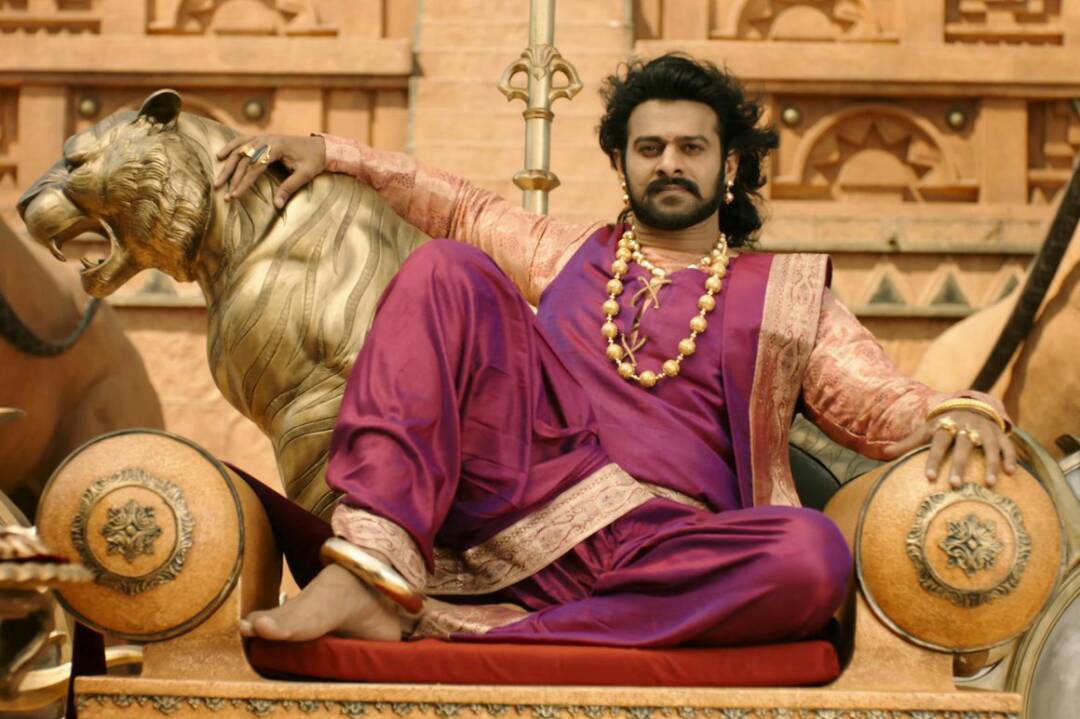 The second part of the epic saga Bahubali hit screens last week. The film titled Baahubali 2 – The Conclusion that has been made on a massive budget and scale has been one of the most talked about and keenly anticipated releases in the recent past. With expectations at an all-time high the film was expected to open on a high note eclipsing other releases.

Living up to the hype surrounding the film Baahubali 2 – The Conclusion took off to a flying start both in the domestic and overseas markets as well. In fact the film has managed to rake in USD 20.4 mil [Rs. 131.14 cr] over its opening weekend itself globally. Interestingly, with such high collections Baahubali 2 – The Conclusion [all languages] has managed to surpass previous releases like the Shah Rukh Khan starrers Chennai Express and Happy New Year that had collected USD USD 17.4 mil and USD 16.4 mil respectively. Besides these films Baahubali 2 has also surpassed Bajirao Mastani that collected USD 15 mil, Prem Ratan Dhan Payo that collected USD 14.6 mil and even Raees that had collected USD 13.5 mil.